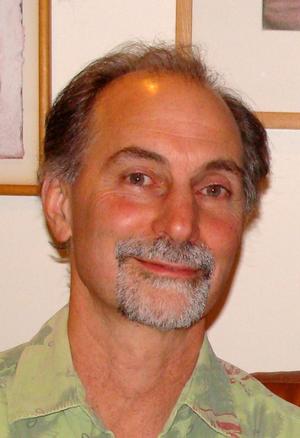 Prior to studying acupuncture, I was a student in the Neurosciences at Tufts University earning a Bachelor Science degree in Biology in 1972. After graduation I served as a Research Assistant in Neuroanatomy at Tufts University School of Medicine, Erasmus University Medical School, Rotterdam, Holland and Boston State Hospital. My summers during college were spent working as a psychiatric nursing assistant at a VA hospital near my home. I found it very rewarding working with patients, trying to provide compassionate care.

I first learned of acupuncture while working in the neuroanatomy lab, at the time of Richard Nixon's trip to China. A journalist on that trip had surgery to remove his appendix, and the news story marvelled that he had acupuncture for anesthesia during the operation. As a student of the nervous system, I was facinated by this account, and went off to the library to learn more. Chinese medicine made sense to me. It did not try to dissect the person in to different systems. Instead it took a holisitic view, that tried to synthesize the physical, emotional and spiritual aspects of an individual, in order to understand and then treat the whole person. This made perfect sense to me, but at the time there were no acupuncture schools in the United States. Finally in 1978 I found the New England School of Acupuncture, and I knew that I had found my career path. Acupuncture and Traditional Chinese Medicine have allowed me to combine medical science, though Chinese not western, with the opportunity to provide compassionate healthcare.